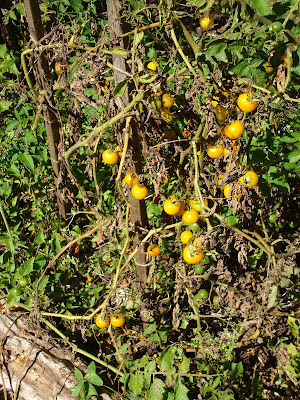 This ihas become not so much a recipe, or even a salad, as a food cliche, and often a bad one at that.

But here is what it is all about. 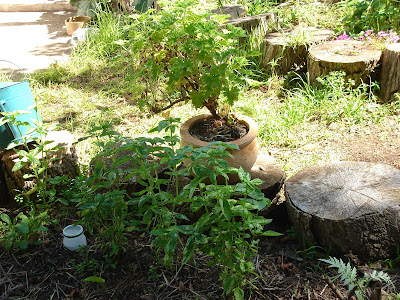 Basil growing in the shade 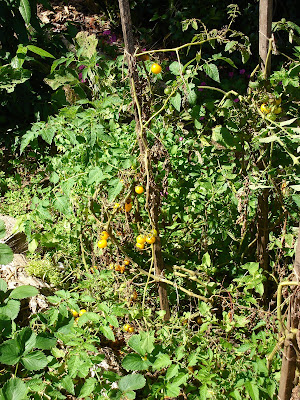 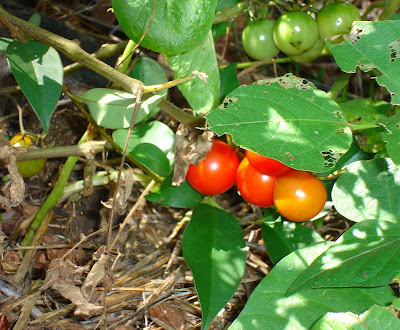 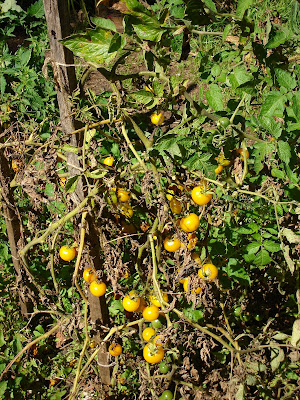 Its only because I'm in australia, with the hot sun burning me and the grass, that this is worth making. Supermarket tomatos and limp basil would be pretty pointless. This is a dish that is about lifestyle, and wishing doesn't make it so.
But looking at the hardy, peppery basil growing in the semi-shade, and red and yellow tomatoes literally falling from the scorched vine it seemed hard to resist such an iconic dish. 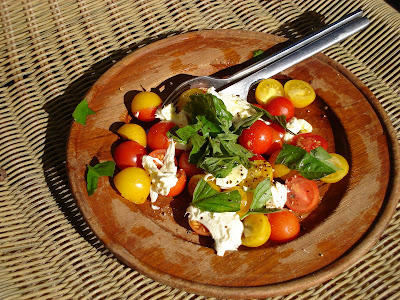 The secret of food like this is not for wish for what you can't have. Which is why its almost silly to write about such things in a food blog, much less a recipe book. There is no point in pretty pictures and recipes of simple salads, when next to no one can get hold of the fresh, often sun-kissed, ingrediants for them outside a couple of months of the year.

With that in mind I offer a few suggestions for an equally satisfying, but more appropriate british salad:

Watercress, roquefort, ripe pears, and toasted walnuts
Goats cheese and roasted beetroot
Sweetheart cabbage finely shredded with apple and a lemon dressing
or for winter a bowl of chicory and sliced oranges
Posted by Paula at 05:14