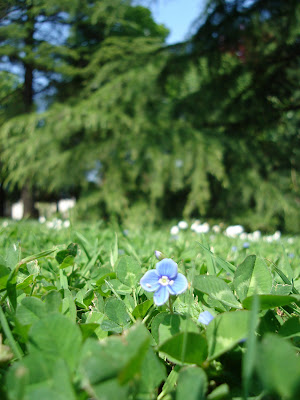 Something of a hiatus I know, but somehow there hasn't been that much inspiring cooking happening in my kitchen recently. Sure, there were things I could have written about but they were all a bit so-so, even the ones there were beautiful photos of didn't taste all that great. That rhubarb and custard tart I thought would look so pretty, well, it turned out a little heavy. In part I blame the vegetable gap - there are only so many roots a girl can eat. But even that won't wash as we've had pretty little lettuce fronds and spicy rocket coming from our window boxes for the past two weeks, and the organic veg box is full to the brim of lovely bright chlorophyl. So I'm searching for cooking inspiration in my photos, and while searching I remembered all the cooking we did on holiday in France. Barely three weeks ago but already it seems like an age, and I don't think I shared photos or recipes. Best of all we've now caught up and broad beans are well and truly in the shops. In fact they are even growing in my window box. 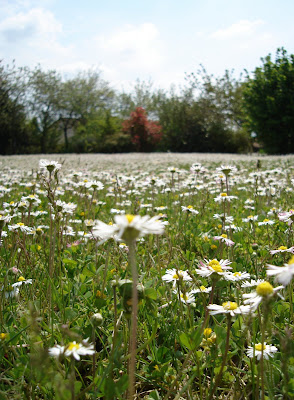 My favourite is a dish of braised baby artichoke hearts with broad beans and mint. Every year I look out for the tiny little artichokes specially for making this, and it never fails to feel like spring when you eat it, be it as a side dish or a meal in itself. 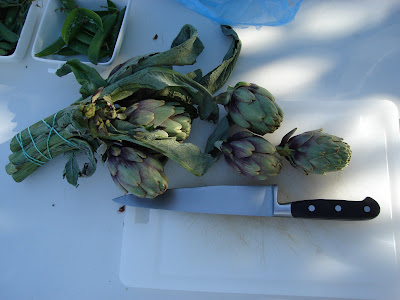 First up pod your broad beans, and if the beans themselves are any bigger than your thumb nail then you'll need to take the hard casing off them too. If on the other hand you can get your hands on immature broadbeans, about an inch or two long at most, then you needn't even pod them but can cook them whole like a french bean.
Now take a long impartial look at your artichokes. How beautiful they are, right? But you're about to get as close to gutting as you ever will with a vegetable. 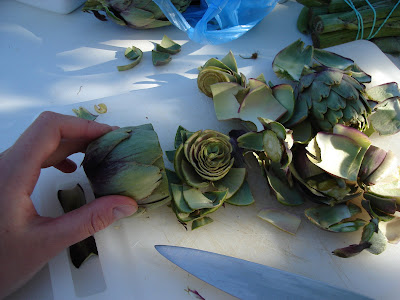 First up chop off the top third to half of the artichoke. It may seem wasteful but these spiny leaves aren't good to eat. At this point you want to survey the state of the inside of the artichoke itself. If the inner leaves are pointy, or there a spiny hairs which form more than a soft down in the centre then your artichokes have reached a level of maturity not ideal for this recipe. You'll need to aggressively trim out the spiky leaves and the sharp hairs or you're dinner will be rather unpalatable. If you see soft translucent petal-like leaves then all is well. 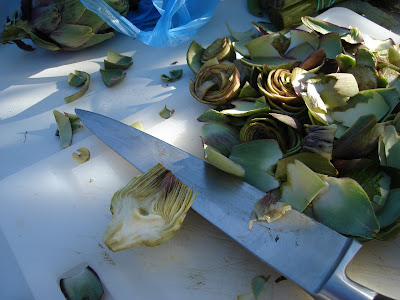 Now use a sharp paring knife to cut of the outside green leaves. You essentially want to carve around the heart itself, removing the dark green fibrous leaves but leaving the base of them intact, which is a milky spring yellow.
Then chop each artichoke in half lengthwise. It will now look roughly like the one above. Keep each one in a bowl of water with a squeeze of lemon juice to stop discolouration. 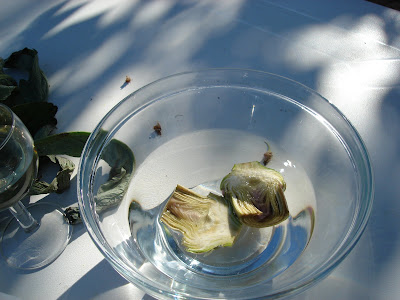 Cop the shallots finely and cook them in olive oil until translucent but not browned. Add the artichoke hearts and a glass of wine and pop the lid on, letting it gently simmer for 15-20 minutes. When the artichokes are nearly cooked (they should still retain a little bit, like asparagus) add the broad beans. At the table scatter with mint,, and season with salt, pepper and lemon juice. 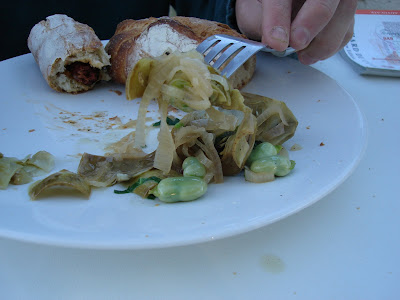 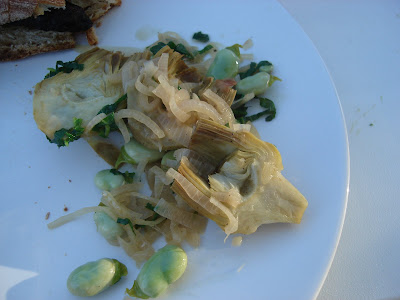 I find artichoke very tasty. It is good for health. It is rich in iodine. It reduces cholesterol and improves blood circulation, it is also helpful for diabetic people and is great for liver. It is also good for hair and is excellent treatment for eczema. It has many more uses and benefits.